Pain is one of the most universal of medical complaints and the most common reason why people seek medical attention. Pain, whether acute, intermittent, or chronic, can drastically affect quality of life, productivity, and performance, thereby taking its toll on individuals as well as the society as a whole. In the US alone, the estimated costs of direct healthcare for treating pain combined with the loss incurred due to lack of productivity amount to a staggering $560 to $635 billion annually, and this is only aggravating with time [1, 2, 3].

Pain is as much a psychological experience as it is a physical one. There is a greater understanding now than ever before about the importance of psychological factors in the experience of pain. Various brain regions are involved in creating the notion of pain through their regulation of affect, cognition, and sensation. Environmental stimuli can reduce the intensity of pain by directing a person’s attention away from the experience. This is why psychological methods have been so effective in alleviating pain and why so many pain interventions are based on distraction techniques [4].

Distraction is the Destruction of Pain

Distraction is a well-known psychological technique that has also been shown to be an effective pain intervention. While typical distraction methods include deep breathing, listening to soothing music, and watching videos, distraction using virtual reality (VR) with its immersive technology is a novel approach to diverting someone’s focus and thoughts away from their pain [5, 6].

VR's human-computer interface enables dynamic interaction with a 3D virtual environment via sophisticated systems such as head-mounted, wide field-of-view, 3D displays (HMDs) and motion-sensing systems that detect the user's head and hand positions. This combination of visual, auditory, and kinesthetic stimuli creates a highly immersive experience and makes VR the most advanced method of distraction from pain to date [1, 7].

VR offers promising solutions for healthcare, particularly in the fight against pain, stress, and anxiety. Below is a round-up of 10 ways that VR can be used to alleviate pain:

Chronic pain is as perplexing to doctors as it is debilitating to patients. Despite being a common health issue, there are no simple solutions and often a combination of approaches including pharmacological, physical, and psychological therapies is implemented. VR distraction presents itself as an effective self-management tool for patients with chronic pain against a backdrop of continually dropping prices of VR technology [8, 9, 10].

VR can also help with the acute pain associated with medical procedures. The very first meta-analysis that quantified the effects of VR on pain established that distraction provided by VR has the potential to diminish pain perception in acute pain episodes. This particularly applies to burn patients [1, 11, 12].

Burn wound treatment is known to be one of the most painful medical undertakings. VR can significantly reduce pain experienced by patients during burn injury debridement with hydro-therapy and alleviate pain in children undergoing long dressing changes (more than 30 minutes) for burn injuries. Both immersive VR distraction and augmented reality distraction have been found effective in reducing pain associated with burn injury treatment [8].

VR distraction has shown great potential for significantly reducing pain in patients suffering fibromyalgia. In addition to reducing pain and depression, VR combined with cognitive behavioural therapy (CBT) has been able to increase positive affect and use of healthy coping strategies. Moreover, it has been noted that this treatment produced long-term effects as patients' condition continued to improve following VR treatment [1, 13].

Pain perception, daily functioning, and quality of life can be significantly improved with VR distraction in patients suffering chronic migraines. This particularly applies to pediatric patients and includes long-term effects with improvements being reported 1 to 3 months following VR treatment [1, 14].

VR distraction has been used to relieve pain caused by subacromial impingement syndrome (SAIS). When compared to home exercise programs, using VR has been shown to result in greater improvement in shoulder movement and overall symptoms [1, 16].

There have been some promising results indicating that patients receiving intravenous (IV) catheters can also benefit from VR distraction. This particularly applies to reducing children's distress during IV placement which is usually necessary for imaging studies, including magnetic resonance imaging (MRI) and computerised tomography (CT) scans [8].

Opioids have recently surpassed traffic-related injuries as one of the leading causes of death in the USA. Moreover, the Centers for Disease Control (CDC) reports that prescription narcotics are the cause of half of opioid overdose cases. In the effort to solve this problem and provide safer treatment options for patients, VR distraction therapy has great potential as an alternative or complementary approach to current pain therapies [1, 10, 17].

Hypnosis and VR have some notable similarities as pain treatment methods in that they both create imaginary conditions as distractions from pain sensations. While hypnosis has been demonstrated as a very effective method for reducing pain in suggestible patients, it has also been established that it has no effect on patients in the low range of hypnotic suggestibility. Such patients could experience pain relief through VR distraction intervention which has been found to be at least as effective as hypnosis in pain reduction. In addition to this, hypnosis itself may be facilitated by using VR technology [1, 8, 18].


The Future of VR in Medicine

Up until 2016, the application of VR as a medical intervention was very limited due to the high costs and low user-friendliness of the previous generation of VR technology. But since then, VR hardware and software has developed into a far more accessible product in terms of affordability and consumer-friendliness [6, 19].

More research is necessary to explore the medical potential of this technology, but analyses and reviews of the clinical trials performed so far have established VR's efficacy in treating pain and anxiety [1, 8, 20]. Rescape's very own DR.VR boasts of an average 50% reduction in pain levels among patients and 51.6% reduction in stress and anxiety. As a novel, rapidly developing technology, VR is expected to further enhance its immersive capacity and broaden its scope of application in the future. 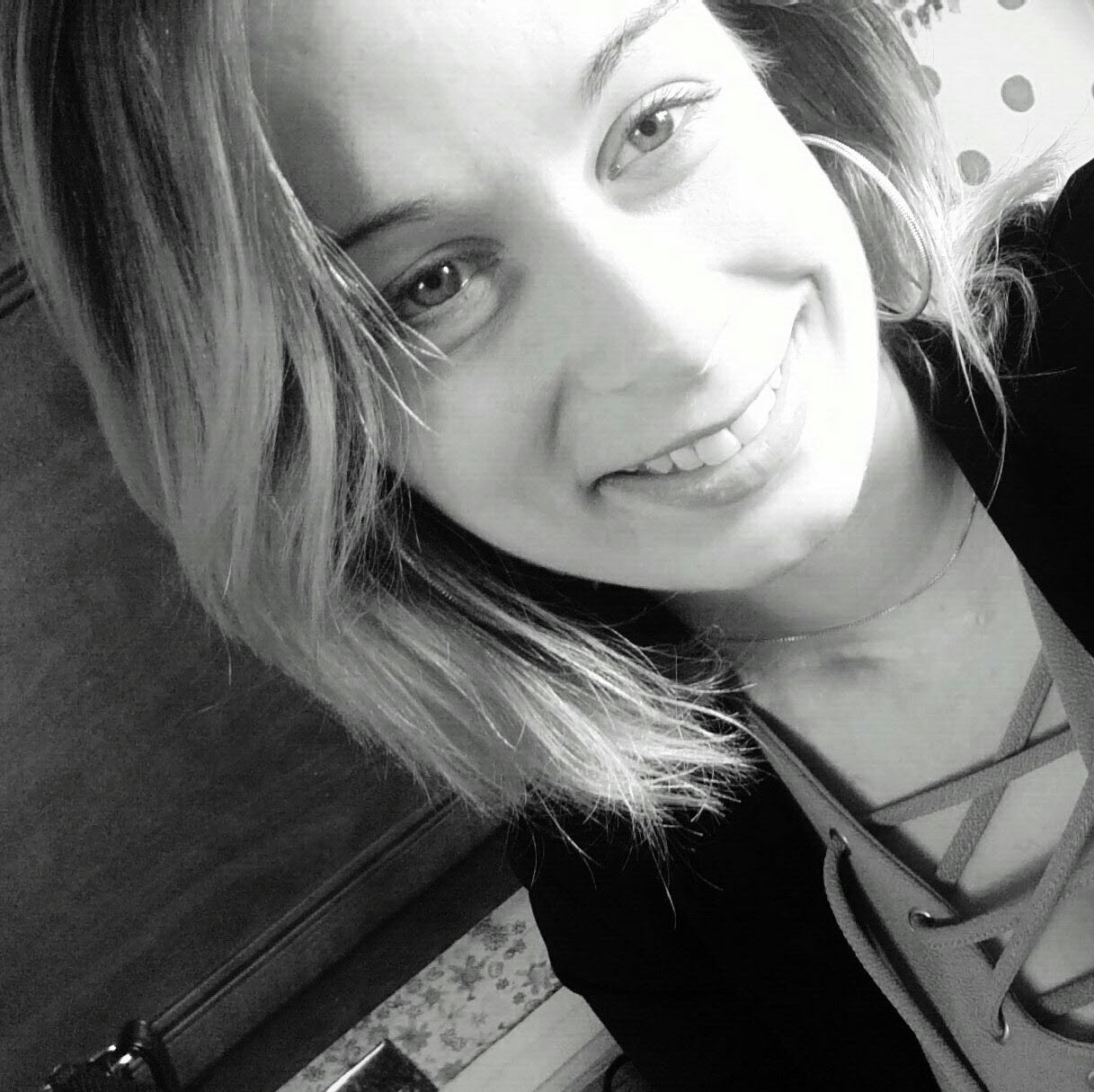 As Partnership Manager for Rescape Innovation Gemma is enormously passionate about technology innovation and, first and foremost, how it can help people. With over 10 years of management experience and having graduated with a first-class BA Honours Degree in Business Enterprise in 2013, Gemma has spent the past 6 years working in management positions within technology environments. As a brachial plexus patient Gemma relates immensely to Rescape Innovation’s mission – she is absolutely dedicated to transforming the patient experience by connecting virtual reality and healthcare.